It’s been a long time since I was in the Netherlands, too long in fact. I managed to get back there for a visit at the beginning of February 2016 and came across a terrific place for great Thai food.

To be honest, I’ve never been that impressed with the Thai food that I’ve had in restaurants in England and I’m also not keen on the restaurant model itself. So it’s incredibly rare that I eat in Thai restaurants in England, I find them mostly expensive, short on value and quite often without the correct ingredients.

Perhaps I’m not posh enough (which I can live with), but I find the all airs and graces restaurants whether Thai or otherwise all show really. A massive plate with two spring rolls, a sweet chilli dip and a sprinkling of shredded carrot doesn’t do it for me.

Having literally just returned from a week in the Netherlands, I can now say that I’ve found the best Thai food I’ve had outside of Thailand. All you have to do is visit Amsterdam to experience it.

I was doing some reading about Amsterdam before I went and came across an article on Thai food. There was a fairly lengthy list of Thai restaurants mentioned that you could visit and one had a very positive write up. What caught my eye was the mention of the words ” Thai Snack bar.” I have always been a big fan of Thai food coming out in a buffet style / snack bar type way.

The Thai snack bar was quite literally adjacent to the Thai Restaurant. I don’t know what the restaurant is like as I never went in. It’s written up as spacious, elegant and the choice of the two if you want to linger. This is where the restaurant talk stops and the Snack bar chat begins.

The snack bar is open from 1pm right through until 10 pm and is located at Zeedijk 77. It’s a stone’s throw away from Central Station. It’s a small set up, but a very successful one. I would say there are about 20 covers at best and space is precious.

From around 5-30 pm though the place just buzzes. I would have thought the sight of people waiting outside the door for the next available seat would be enough to make other people go somewhere else. They don’t. They join the queue, it’s that popular. At the time of me being here, it’s early February and cold in Amsterdam, but people still wait outside for a seat.

You can see straight through to the kitchen from your seating area and it’s terrific to see how things tick at the hub of the engine. To be in keeping with the rest of the place, the kitchen is small. The kitchen maybe small, but the activity is massive. At the height of busy time from around 5-30 pm onwards there are as many as 4 Thai chefs all going at it. They are almost working on top of each other and never more has the expression ” not room to swing a cat ” been so true. Although in a confined kitchen of a Snack Bar in Amsterdam, if you didn’t know any different you’d think you were in Bangkok. There’s the high flame cooking that the Thais are particularly renowned for, the bustling activity and all accompanied with the tremendous aromas to boot.

The kitchen maybe small, the status definitely busy, but you’ll find no attention seeking, swearing, prima dona chefs here. Each chef just does his or her job without fuss and they do it incredibly well. There may be little space to operate in, but each chef knows exactly what they are supposed to be doing.

Dishes come out of the kitchen left, right and centre and are placed in front of you by the attentive and very busy waitress.

As one customer leaves, another takes his or her place. It all runs like a well oiled machine. Customers just keep returning to this place. They’ll even wait out in the cold, just to get a seat during the height of the busy period.

There’s all this great stuff going on like the set up, the atmosphere, the thriving industry and pleasant staff, but let’s talk about the real reason to be here….. The food.

Usually when in a Thai restaurant you’d order a few dishes and share them with your friends or family, going Thai style as it were. However, if you order too much here you won’t get through it all. The portions are big. In fact, it’s all on the high side. That is the quantity’s high, the value’s high and the quality is high.

On the first occasion, we got lucky during the peak time and two of us just managed to squeeze in. We ordered one dish each, Gang Khiaw Waan (gai) – chicken green curry, Phat Thay noodles and a large pot of jasmine tea. In no time at all the dishes arrived. The portions are large. Although hungry I was glad that I didn’t pull the usual stunt and order too much. You can become like a kid in a sweet shop sometimes and want everything you see. This would have been a mistake and the classic case of the eye’s being bigger than the belly. There’s just simply no need to go mad ordering lots of dishes in the Bird Snack Bar as you won’t finish them.

I have to say that the Phat Thay was excellent, but the chicken green curry was one of the best I’ve ever tasted and that includes inside Thailand as well. It was that good. On the first visit, we couldn’t eat everything, so the kind waitress produced a Tupperware box for us to take the rest away with us.

On the second occasion we visited around mid afternoon. A less busy time got us a stool by the window. There’s not a lot better than drinking Jasmine tea, eating great Thai food and watching the world go by in Amsterdam. As they say nowadays, ” what’s not to like about it.”

The order this time was ” Guay diaw nam noodles and Phat Grapow Moo. Both dishes once again outstanding in a sense of quality, value and quantity.

You can keep your posh Thai restaurants, this is how I like my Thai food. In here they serve man’s portions  and the food is top quality. So, when next in Amsterdam, drop by and grab a bite. You won’t regret it. I shall certainly be returning the next time I am in Amsterdam. Top marks to Bird Snack Bar.

Images Of The Thai Snack Bar

One thought on “Great Thai Food in Amsterdam”

'' Lifestyle is the art of discovering ways to live uniquely. '' - Jim Rohn View all posts by Trevor Bide 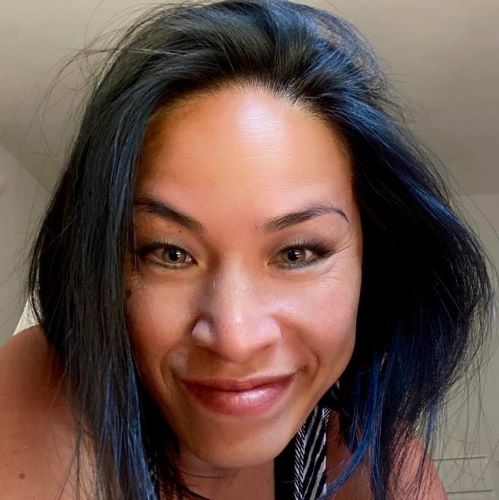 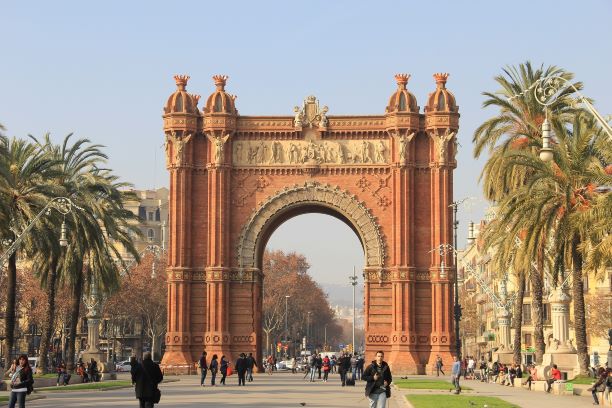 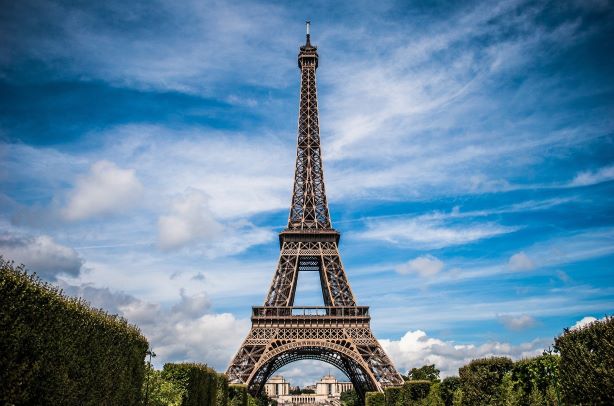 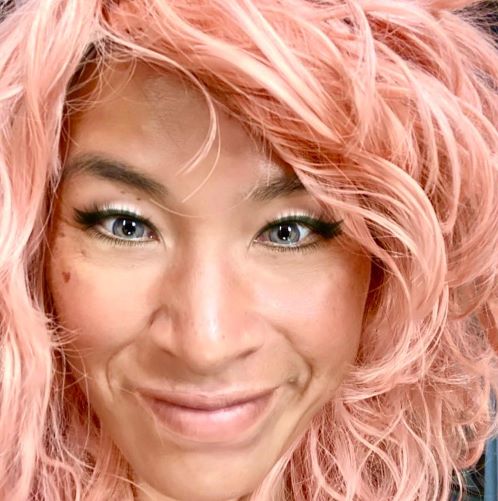 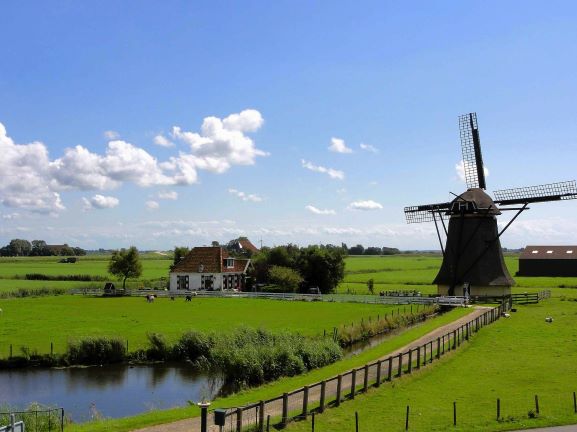 Quotes From East and West: quotesfromeastandwest ” All travelers find some foreign places and experiences more memorable than others. For me Cambodia is such a place, filled with memories that stretch over decades. ” – Christopher G. Moore Memory Manifesto: A Walking Meditation through Cambodia

Book Review: Not Far Enough From Worries by Colin Devonshire One of the lads makes a wise decision to start learning Thai, but it’s not long before he starts falling in love with his Thai teacher. It’s difficult to give the language lessons your all when your teacher has a smile to melt an iceberg. I gave myself the exercise to figure out my 3 favourite movies of all time? Not only name the three favourite’s, but put them in order of preference and add a favourite television series to boot. Looking back over the movies was fun, but I was more interested in figuring out the why.

Outside My Bangkok Comfort Zone And A Strange Kind Of Friendship One day completely bored with guesthouse food and surroundings I decided to venture out for lunch and explore. My guesthouse was down a Soi (side road) not far from the Main road.